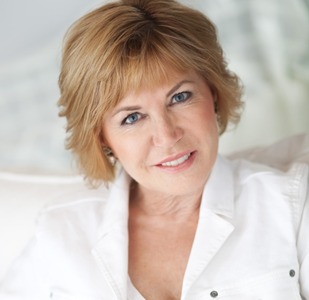 is an award-winning journalist and filmmaker who has consistently focused on human rights, especially the human rights of women and children.

Her work has been instrumental in changing minds, changing lives, and changing laws. Her latest documentary, In The Name Of Your Daughter, is about the bravest girls in the world, Tanzanian children who risk everything to escape from female genital mutilation/cutting. The film has been shown at film festivals and television around the world; it has also shown in parliament in the U.K, The Netherlands, Australia, and the World Bank.

Giselle Portenier is also a founding member of the End FGM Canada Network.